Lisa Långbacka performs regularly with the critically acclaimed singer and ”song catcher” Sofie Livebrant, both in Sweden and abroad. In 2015 they made the tour Lighthouse Stories which was filmed by Peter Wirén and broadcasted as a documentary in Swedish Television.

Lisa Långbacka is singing and playing on several of Sofie’s albums, the latest album, Secrets, was released in the fall 2017 and can be heard here:
https://open.spotify.com/artist/1W5oB1ITON4qnHnTuWJ8WP. Here’s a link to a video: https://www.youtube.com/watch?v=Hv8r3_79Evw. 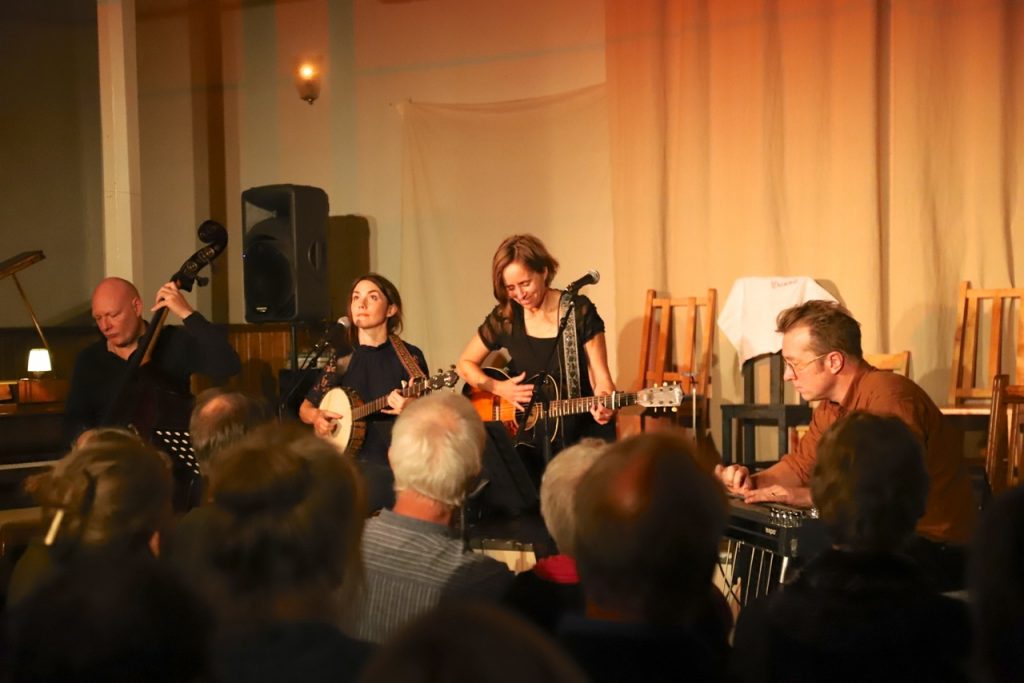