Lisa Långbacka, free bass accordeon, is a Swedish musician appreciated for her personal ways of improvising and arranging traditional music in the moment. She composes for various projects and performs regularly with artists from genres such as folk music, jazz, classical music, tango, pop, opera and theatre. Lisa was the musical director of the Nobel Prize Banquet 2017 where she also performed her own composition together with Cullbergbaletten and chamber orchestra Musica Vitae, with whom she also collaborated in November when she composed her piece Vidare – en småländsk svit. In 2015, Lisa was playing in Cabaret at The Royal Theatre in Copenhagen and touring with Sofie Livebrant around the North Sea in a filmed project that was broadcasted in Swedish Television in 2016. In 2014, Lisa was nominated Årets Dragspelare (The Accordionist of the Year) and made a tour with Swedish singer Tomas Ledin and Höga Kusten Kapellet who won a Swedish Grammy for the album Höga Kusten. Lisa plays accordion in Cullberg Ballet’s performance 11th Floor by Edouard Lock, music by Gavin Bryars. She has studied at the School of Music and Drama in Gothenburg and at the Royal Academy of Music in Stockholm.

Lisa Långbacka in Västerås on te%

Lisa Långbacka received STIM:s prestigious special price at the ”Folk & Världsmusikgala” in Norrköping in April 2018 for her… 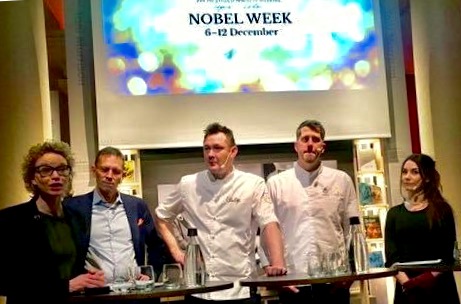 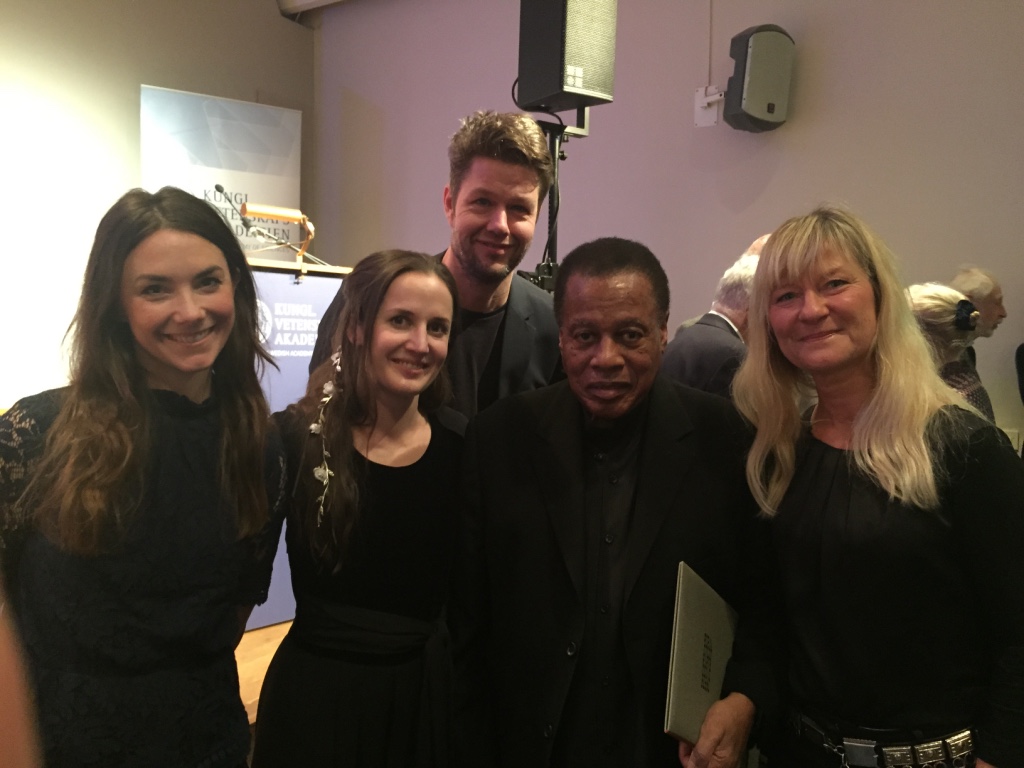 Playing for Wayne Shorter at the Schock Prize Ceremony

Lisa Långbacka, Lisa Rydberg, Andreas Utnem and Lena Willemark were honored to play for Wayne Shorter when he visited… 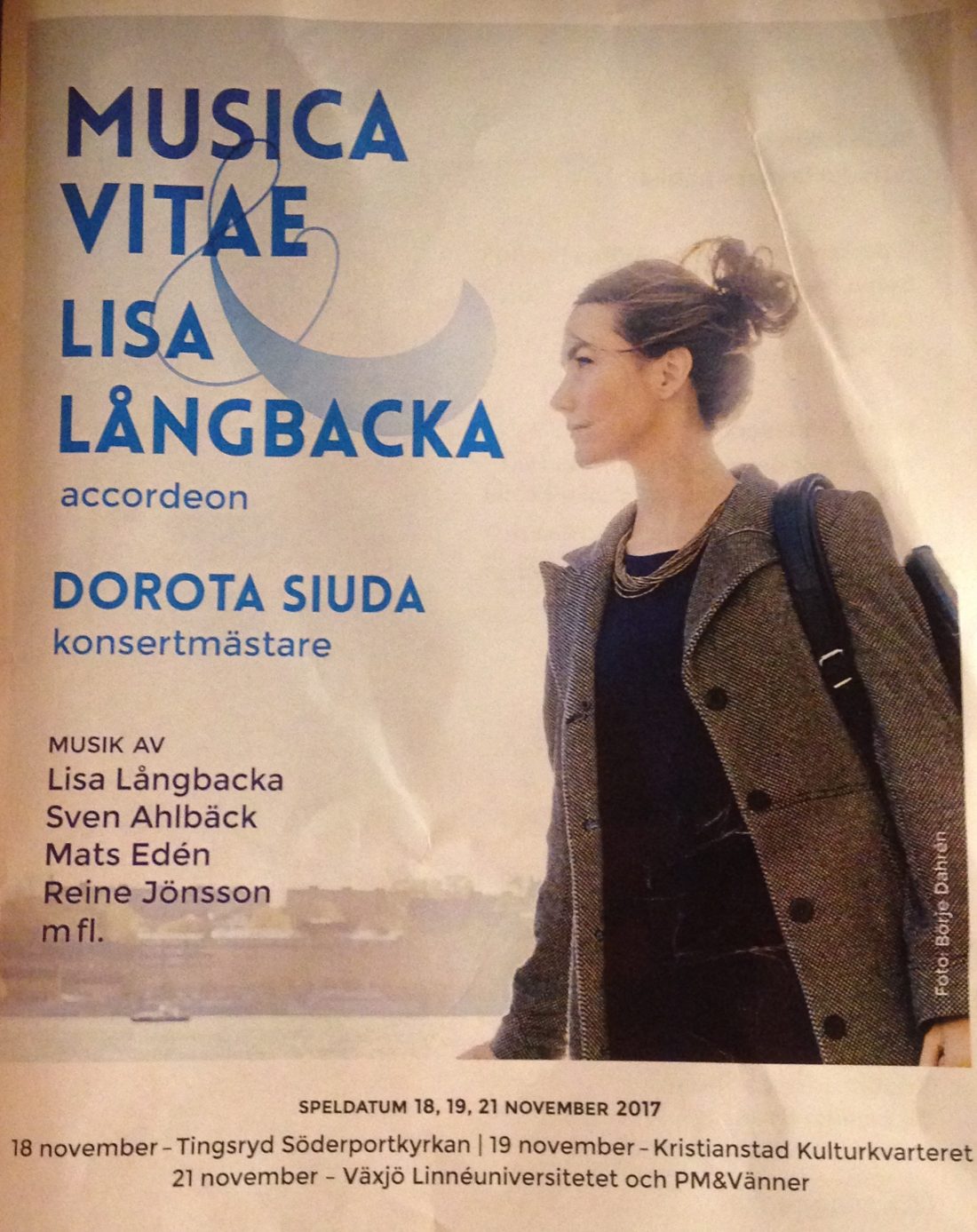 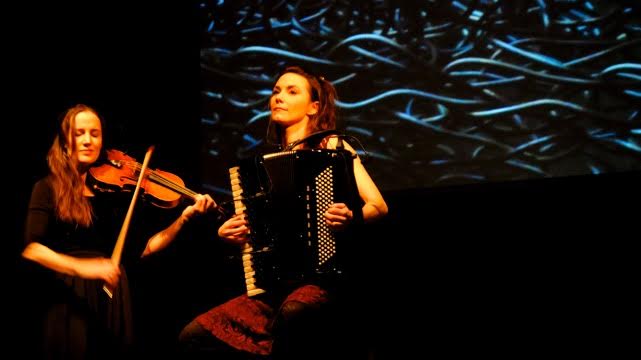 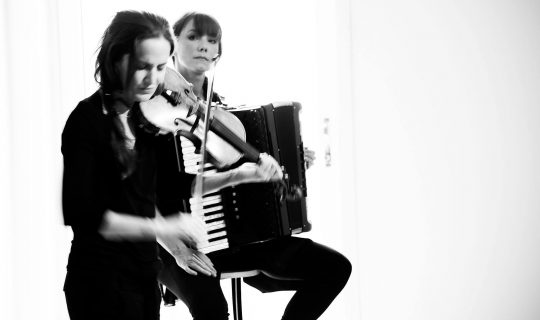 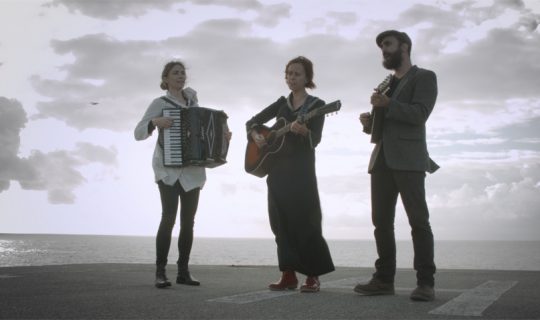 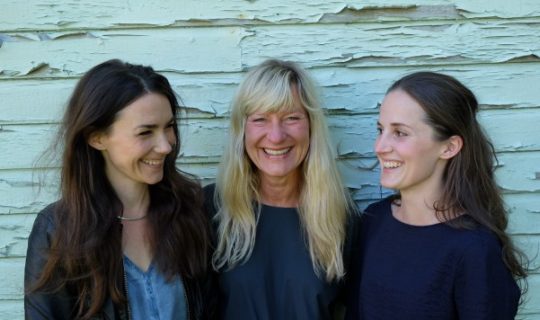 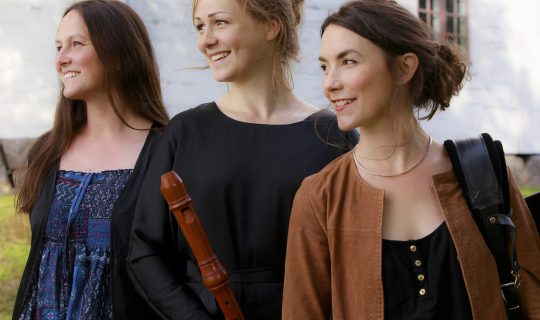